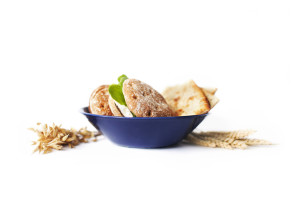 Pekan Leipä Oy has been exporting organic bread to German market since 2003. The product became so popular that in the year 2008 a separate organic bakery was built in Heinola. In this modern IFS certificated bakery Pekan Leipä combines the traditional Finnish rye baking and the modern techniques.

Pekan Leipä’s own brand, Finnbio, includes variety of Frozen Breads and Toasts. Toasts are also available as MAP (Modified Atmosphere Packed). Rye and Oats are widely recognized as part of healthy and balanced dietary. The easiest and most delicious way to ensure your daily intake of fiber is enjoy Finnbio Rye and Oat Breads. Our products are organic, lactose free and rich in fiber. 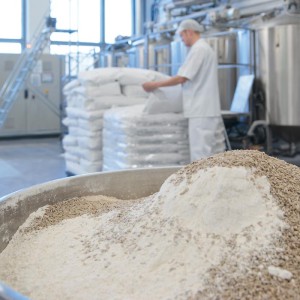 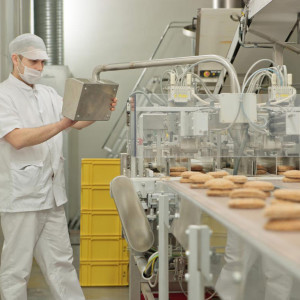 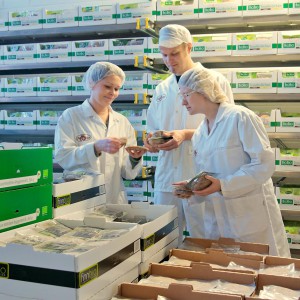 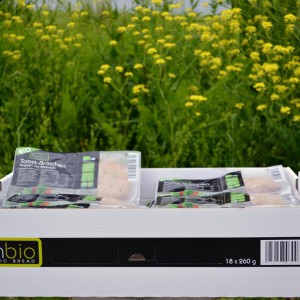